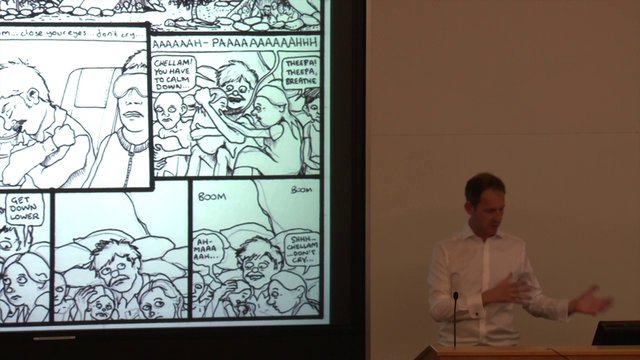 Diasporas, Investments, and Development in South Asia and Beyond

Social Good: Where Investments in Women and Girls Make the Greatest Impact

Dr. Ramesh Mashelkar is President of Global Research Alliance, a network of 60,000 scientists from five continents. He is a Fellow of Royal Society, NAS, NAE & AAAS.

Inclusive innovation is any innovation that leads to affordable access of quality goods and services for the excluded population, primarily at the base of the pyramid, on a long term sustainable basis with a significant outreach.

The lecture will show how inclusive innovation can fuel the creation of not only an `inclusive society’ but also `inclusive business’.

HealthTap: Bringing Interactive Mobile Health to Asia and Beyond

For more information on this event and video, please click here.

Dr. Ashok Gadgil has substantial experience in technical, economic, and policy research on energy efficiency and its implementation — particularly in developing countries. For example, the utility-sponsored compact fluorescent lamp leasing programs that he pioneered are being successfully implemented by utilities in several east-European and developing countries. He has several patents and inventions to his credit, among them the “UV Waterworks,” a technology to inexpensively disinfect drinking water in the developing countries, for which he received the Discover Award in 1996 for the most significant environmental invention of the year, as well as the Popular Science award for “Best of What is New – 1996″. In recent years, he has worked on ways to inexpensively remove arsenic from Bangladesh drinking water, and on fuel-efficient stoves for Darfur.

This event is part of South Asia Week, sponsored by the India & South Asia Program at the Harvard Kennedy School 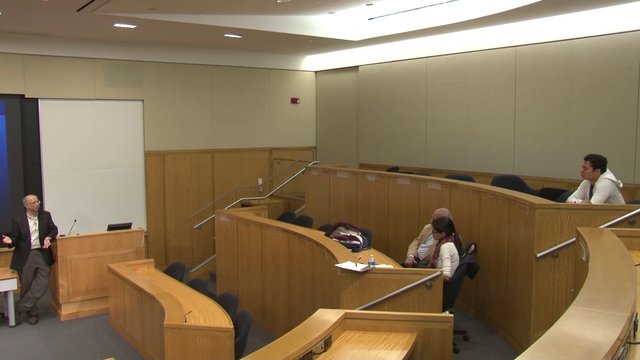 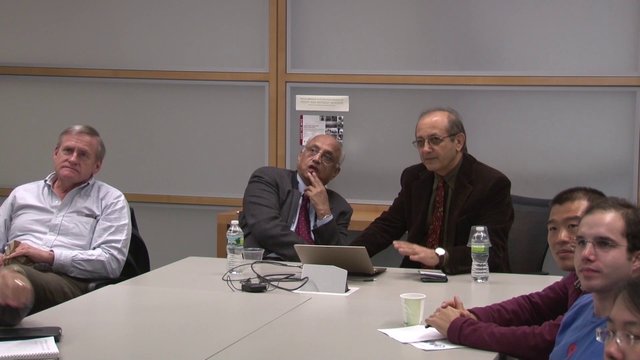 What does the “business” of corruption-fighting look like? What are the key challenges and how does one measure successes? Professor Ramanna will describe his recent work – based on various HBS case studies – on how four entrepreneurs in China, India, Russia, and Turkey are building organizations to combat corruption in their home countries. All four entrepreneurs are leveraging transparency in their anti-corruption businesses, although they differ in important ways in their reliance on the Internet, their use of anonymity, and their engagement with local political and cultural institutions. The stories of these four entrepreneurs can offer ideas and inspiration to those in other emerging markets who wish to tackle corruption. After a brief description of the case studies, Professor Ramanna will open the discussion to questions and input from participants on what entrepreneurial corruption-fighting in Bangladesh, Pakistan, and Sri Lanka might look like.

Visit the follow up page for photos and a summary of this event.

Accountability and Governance in South Asia

EVENT CANCELLED DUE TO SNOW – To be rescheduled!

Join us for the continuation of SAI’s Series on Accountability and Governance, with Mr. Vinod Rai, who has been Comptroller and Auditor General of India since 2008.