Raj Kapoor’s first megahit shuttles between the stories of a romantic idealist and his more carnally-driven best friend, who both meet and romance the daughters of innkeepers.

One of the greatest and most famous Indian films ever made, Awaara was a global sensation and marks the first appearance of the tramp persona that would make Raj Kapoor famous: a sly, sexy bandit, a carefree underdog who could charm a rock .

The Mahindra Humanities Center at Harvard is screening Jai Bhim Comrade. The film will feature a discussion with filmmaker Ananad Patwardhan.

Click here to read more about the film and filmmaker.

Raj Kapoor’s first film as director and star, the brooding, noir-ish Aag often feels like a 1930s Hollywood melodrama with an expressionistic twist, and with a distinct influence from Citizen Kane in its complex flashback structure.

In “A View from the Top: How to Think, Act and Lead in a Corrupt World,” the third in a series of round table discussions on Accountability and Governance organized by the Harvard Business School’s India Research Center and the Harvard University South Asia Institute, Paul Healy, James R. Williston Professor and Associate Dean for Research at Harvard Business School used the 2006 exposure of widespread corruption in Siemens to illustrate the risks of corruption, and their surprising potential effects on bottom-line profit. Corruption within multinational corporations is a generally acknowledged, and thus too often dismissed, part of doing business in countries that are themselves renowned for corruption in business and government. However, bribery and other unethical practices have been seen to have a negative impact on bottom-line profits in the long term, as they detract from brand image and lower the corporation’s incentive to improve on low-performing products or sectors. The 15 participants discussed how to navigate the grey areas of “speed money” and “honest corruption,” and how much impact the integrity of senior leaders can have on moral disengagement. They concluded that through a variety of processes, including both internal and external policing as well as a greater internal focus on compliance, MNCs can make major strides in eradicating corruption within their organizations. 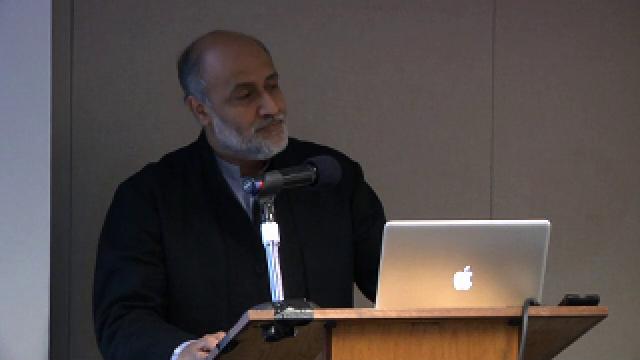 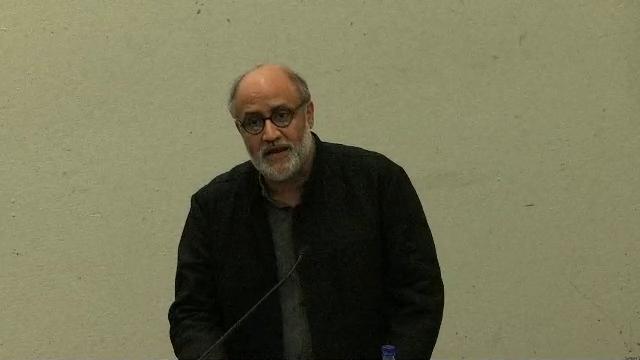 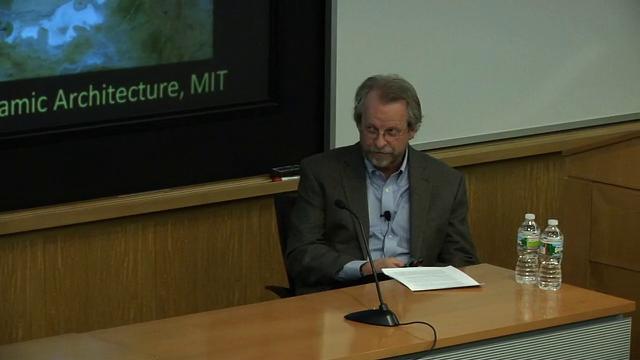 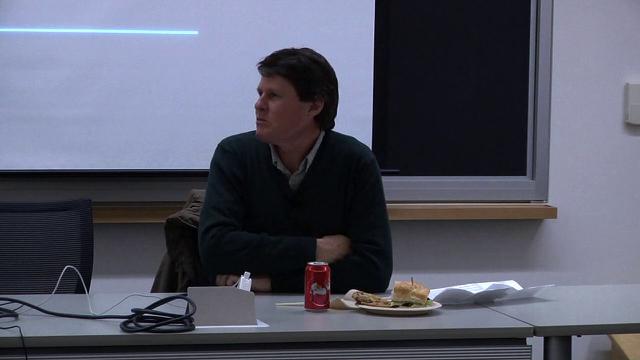